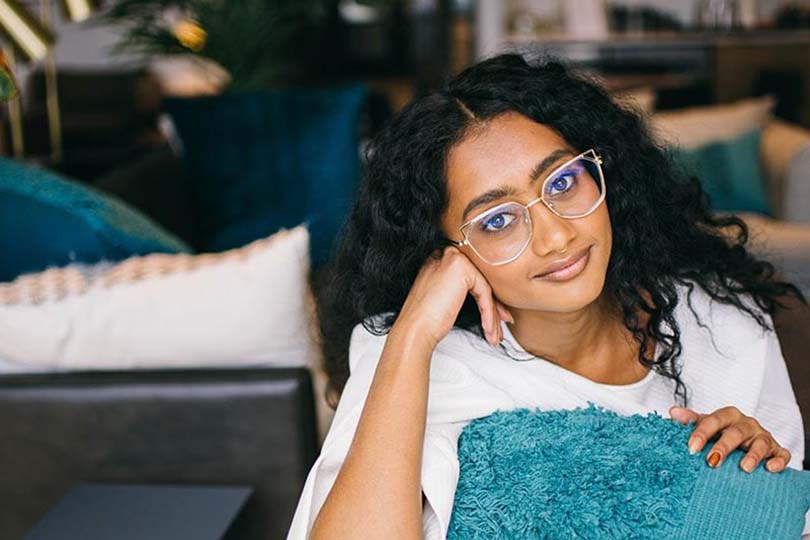 You may have heard about topical creams and chemical peels to treat skin hyperpigmentation, but what about skin lightening laser treatments? Today, we take a deep dive into this high-tech treatment option.

How Do Lasers Lighten Skin Discoloration?

LASER is actually an acronym for “Light Amplification by Stimulated Emission of Radiation”. A laser is a focused beam of light energy that can be used to selectively heat and destroy highly specific targets.

In the case of lightening dark patches on the skin, the targets are known as chromophores, which includes the skin pigment known as melanin. Because melanin absorbs light at a wide range of wavelengths, many different lasers can be used to remove pigmented lesions of the skin. Conservative settings (low energy levels and short pulse durations) should be used during skin lightening laser treatments. Shortening the pulse duration allows for more specific pigment targeting while less heat is created to damage surrounding cells and tissue.

Even with conservative treatment, however, there is a risk of rebound pigmentation and worsening. That’s why lasers are considered second or third line treatment options for skin hyperpigmentation.

What Kind Of Lasers Are Used For Skin Lightening?

There are many types of lasers used for lightening dark patches of skin, each with varying levels of success. No single device is considered best. Test laser treatments of small areas of skin are recommended prior to a full treatment.

The light-based devices most frequently used to treat skin hyperpigmentation are as follows:

These are the only laser treatments for melasma that have been cleared by the FDA. They have shown good results but still have a risk for post-inflammatory hyperpigmentation (PIH). Fractional non-ablative lasers should not be used on individuals with darker skin types due to high complication rates of post-treatment epidermal burns, increased pigmentation, and recurrence.

While not technically a laser, IPL works in much the same way by using high-intensity light to target specific chromophores in the skin, such as melanin. When used in conjunction with other therapies, this treatment improves melasma that is resistant to topical treatment alone.

However, IPL is not ideal for darker skin types as one of the more common complications of this treatment is post-inflammatory hyperpigmentation.

Although reported as effective for some types of skin hyperpigmentation, particularly sun spots and flat seborrheic keratoses, ablative lasers should not be used for melasma or PIH due to the high risk of making hyperpigmentation worse.

Other types of lasers

The Alexandrite laser is used with varying success. The Q-switched ruby laser is a controversial treatment as studies have shown conflicting results. Since more study is needed to determine its optimal uses and applications, this treatment should be avoided.

Overall, lasers can play a helpful role as part of a combination approach to treating skin hyperpigmentation and melasma. However, using lasers alone can have results that are unpredictable, not sustained, or in some instances, worse. 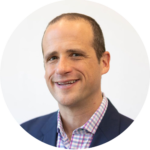